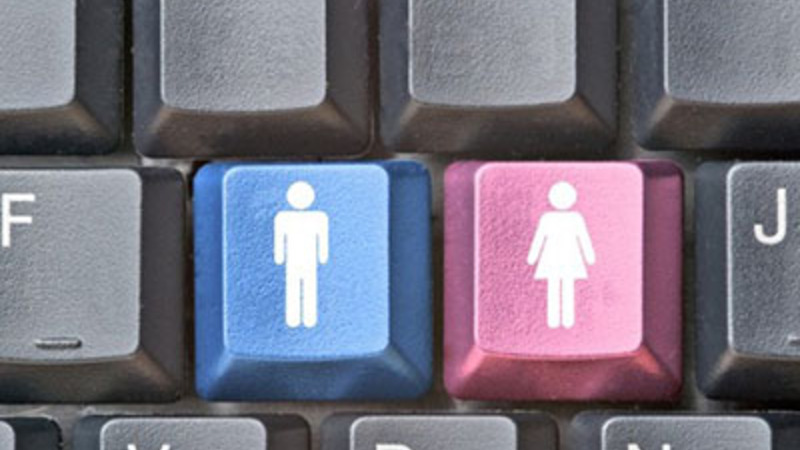 In a message to her gender-confused granddaughter who asked to be called Mike, a grandmother said although she refuses to call the young woman by a male name it “does not change my deep love for you.”

The letter triggered pushback from the young woman’s Tik Tok followers, some of whom suggested the granddaughter not spend time with her grandmother or anyone who doesn’t “affirm” her as “Mike,” LifeSite News reported on Dec. 21.

The grandmother’s “beautiful letter to her gender-confused granddaughter expressing both her deep love and serious spiritual and moral anxieties after learning the young woman wanted to be called by a male name,” Ashley Sadler wrote for LifeSite News.

The grandmother’s letter was made public in a TikTok video published by the granddaughter herself. In the video, the girl explained that the letter came after she told her “parent” she wanted to be called “Mike” when she came home for Christmas.

She said she then received a letter from her grandmother, who addressed her using her “dead name” (i.e. her real name printed on her birth certificate), rather than “Mike.”

“On this Our Blessed Mother’s feast day, I am writing to tell you that I will not address you as ‘Mike,’ ” the grandmother wrote, according to the video.

While acknowledging that her “decision is probably not a surprise to you” and that “others may comply with your request,” the grandmother said she feels “anguish” at the “chosen name and what that means” stemming from concern regarding her granddaughter’s “eternal soul.”

“Know that I love you more than words could ever possibly convey to you,” the grandmother wrote.

“Because of my concerns for your soul and your mental health, I’m spending more time with Jesus in adoration,” the grandmother wrote, adding that the girl’s five young cousins will be “doing the same” and “offering up special personal sacrifices” for her.

“Do you know how much you are cherished and loved?” the letter continued. “It would be a joy to see you and be with you during the coming Christmas celebration of Our Lord’s birth.”

Despite the criticism of the letter from her followers, the granddaughter in a follow-up video pushed back on recommendations from some followers that she “cut off” her grandmother.

The granddaughter “also expressed confidence that she and her grandmother would be on good terms after further conversation,” Sadler noted.

Thoughts on grandma’s letter? I think it’s lovely but everyone is flaming it in the comments pic.twitter.com/OpTVUbIzTh

jendr by N/A is licensed under Screen Grab N/A