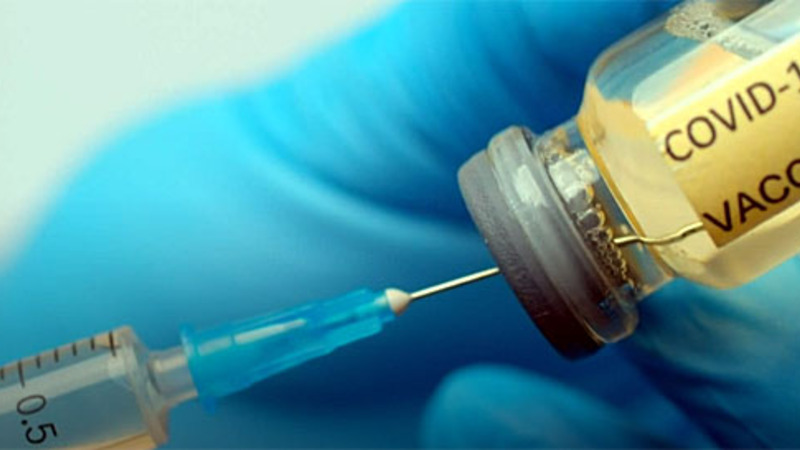 Following the decision by the 5th U.S. Circuit Court of Appeals to temporarily block Joe Biden's vaccine mandate for businesses with 100 or more employees, the Occupational Safety and Health Administration (OSHA) said it suspended all activities on the mandate.

OSHA, however, vowed that its fight to force the vax or regular Covid testing on some 84 million Americans isn’t over.

“While OSHA remains confident in its authority to protect workers in emergencies, OSHA has suspended activities related to the implementation and enforcement of the ETS pending future developments in the litigation,” the agency said on its website.

The 5th Circuit froze the mandate on Friday, citing “a multitude of reasons” to believe that a legal challenge is “likely to succeed on the merits.”

Until it was blocked, the mandate was requiring employers to develop a roster of vaccinated and unvaccinated employees by Dec. 4. Testing rules were to be put in place by January.

Opponents of the mandate celebrated OSHA's suspension of activities related to its implementation.

“While I am pleased with the actions taken by the court and that OSHA has subsequently suspended" Joe Biden's "unconstitutional vaccine mandate for now, I will continue fighting to put a full stop to his efforts to fire Americans for choosing to not get the vaccine,” said Kansas Republican Sen. Roger Marshall. “Joe Biden’s mandate is a slap in the face to so many people, including our essential workers, who answered the call last year. These are real people working to feed their families and pay their mortgages.”

Marshall, along with all 49 other Senate Republicans and more than 160 House Republicans backed a disapproval resolution Wednesday that would use the Congressional Review Act to quash the OSHA regulation. Republicans acknowledged that, though the resolution is unlikely to succeed, it will force Democrats to vote either in favor or in opposition to the mandate.

Team Biden is expected to ask the 6th Circuit to lift the stay imposed by the 5th Circuit as the fight over the mandate inches closer to the U.S. Supreme Court.

“OSHA announced that they would suspend enforcement of their illegal emergency temporary standard that mandates vaccines or testing on private employers,” Missouri Attorney General Eric Schmitt said. “This is a huge victory for the people of Missouri and businesses across the country, and an important step to completely halting these vaccine mandates, but there is more work to be done. Our case has now moved to the 6th Circuit Court of Appeals, and we’re optimistic that we will prevail in completely halting this vaccine mandate once and for all.”

Vaccine by N/A is licensed under Screen Grab N/A