Analysis: 7 years and 6 months with no global warming 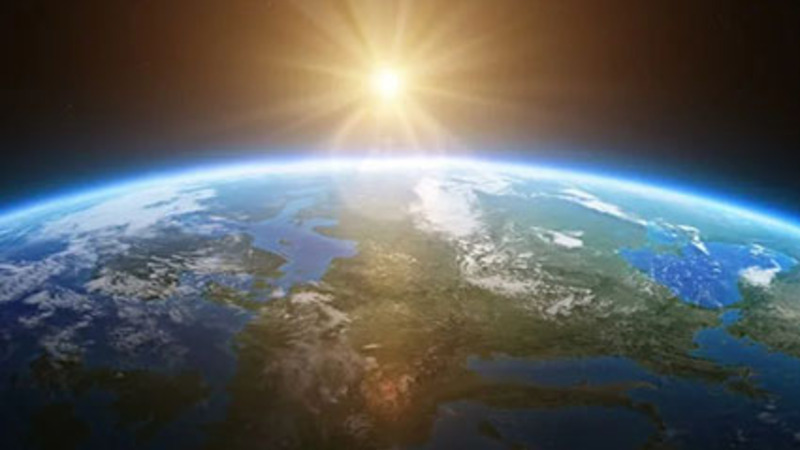 erth by N/A is licensed under Internet N/A
N/A
by WorldTribune Staff, April 5, 2022

Seven and a half years have passed since there was any trend in global warming, according to the UAH satellite monthly global mean lower-troposphere temperature dataset.

Being dominated by climate alarmists, the major media has not reported this fact, an analyst noted.

"One of the best-kept secrets in what passes for 'journalism' these days is that global temperature has not been rising steadily (or, since October 2014, at all). It has been rising in occasional spurts in response to natural events such as the great Pacific shift of 1976 and the subsequent strong el Niño events, rather than at the somewhat steadier rate that one might expect if our continuing – and continuous – sins of emission were the primary culprit," Christopher Monckton wrote for the Watt's Up With That? blog on April 5.

The overlords of climate change "cannot bring themselves to admit that they have been wrong, that they have been fooled, and that they have needlessly and expensively ended the free market in energy supply," Monckton wrote. "They cannot bring themselves to change their catastrophic and unaffordable energy policies, even in the face of the fact that it was their eagerness to suppress competition from coal-fired power-stations in the name of Saving The Planet that was the chief source of funding for Vlad the Invader’s special military massacre in Ukraine."

To the climate trolls who might charge that Monckton was “cherry-picking” his stats, he posted the entire HadCRUT4 record of monthly global mean surface temperature anomalies for the 172 years from 1850 to 2021.

"The trend is a not particularly catastrophic half a degree per century equivalent," Monckton noted.

The HadCRUT4 dataset updated to the end of 2021 shows no global warming for almost eight years.

"The significance of these long Pauses should not be underestimated," Monckton wrote.

Monckton noted that he was in Scotland "on a walking holiday, but it is a lot less of a holiday than once it was. For every hillside is infested with whomping windmills – 14th-century technology to address a 21st-century non-problem. Birds, bees and bats by the billion are being blended or batted out of the sky. Yet few politicians dare to challenge the climate-Communist Party Line for fear of being unpersoned by savage, organized and persistent reputational assaults."

If new coal-fired power stations were to be built it "would cut electricity bills by five-sixths," Monckton wrote. "It is also time to reject electric buggies. Otherwise we shall make exactly the same mistake we made in shutting down the coal-fired power stations that generated electricity at less than half the unit cost of Siberian gas. As things now stand, we shall ban production of all internal-combustion engines and replace them with electric buggies very nearly all of which, throughout the world, will utterly depend upon lithium carbonate whose production is owned or controlled by Communist China. Enjoy your personal transport while it lasts. Even if you can afford to run the present one, you won’t be able to afford a new one."

Monckton continued: "This strategic double-whammy – replacing our own coal with Kremlin gas and our own petroleum with Peking lithium carbonate – is a self-inflicted and, if not reversed, potentially fatal wound to the economies as well as to the freedoms of the West.

"It will make no difference to global temperature. Even if all the nations bound by the Paris discords actually achieved net-zero emissions by 2050, as (Boris) Johnson fatuously proposes, the global warming abated would be little more than a twentieth of a degree, for most countries are not bound by it. The cost to the free world – and the profit to Communism – would be in the quadrillions. Is that really what we want to achieve?"