Anger over election 'is not going away,' Sen. Braun says 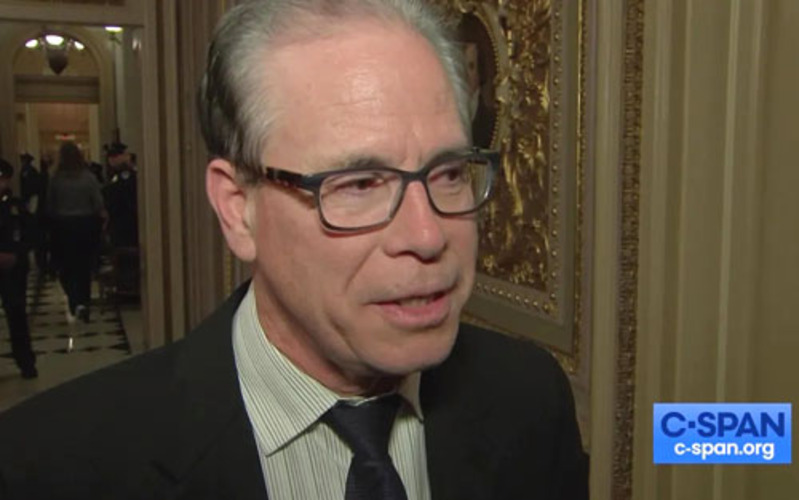 Americans' anger over fraud and irregularities in the 2020 election is "just as intense now as it was the day after the election,” Republican Indiana Sen. Mike Braun told the Washington Examiner.

Over the Thanksgiving break, Braun said he kept up his meetings with his constituents, asking what he could do to help. But no matter what, he said, “the people I'm talking to come right back to election fraud and irregularities, and it’s just heartburn that’s not going away.”

Americans are also angry that so little effort is being put into investigating what they see as fraud on a massive scale. Those investigations are dwindling even among traditionally conservative media who one by one are bowing to the leftist mob and China's deep pockets.

“Why is the media doing it? I think that that's pretty well explained in terms of how aggressive they were to delegitimize Trump's election through the Mueller report and impeachment, pushing that so vehemently. And now, dismissing it as they kind of did the Biden-Ukraine stuff as being just conspiracy theory, already been debunked, there's no evidence, and so forth,” Braun said.

In a Dec. 2 op-ed for the Examiner, Braun wrote: "The media has fundamentally failed the public by refusing to investigate any question about the integrity of widespread mail-in voting in the 2020 election and by dismissing all concern over documented election irregularities as conspiracy theories."

Braun added: "The Trump campaign has raised questions about how ballots were verified and, I believe, has found sufficient irregularities to merit further investigation."

In Philadelphia, Braun noted, "the Trump campaign had to go to court in order to allow poll watchers to be within 6 feet of the ballot counting rather than 20 feet away."

In Nevada, Braun noted, "a whistleblower filed an affidavit stating that he personally witnessed workers disregarding signature verification and superiors telling them to push ballots through without verification."

Braun added that he agreed with the millions of Americans across the country "who don’t understand why we wouldn’t further investigate these irregularities."