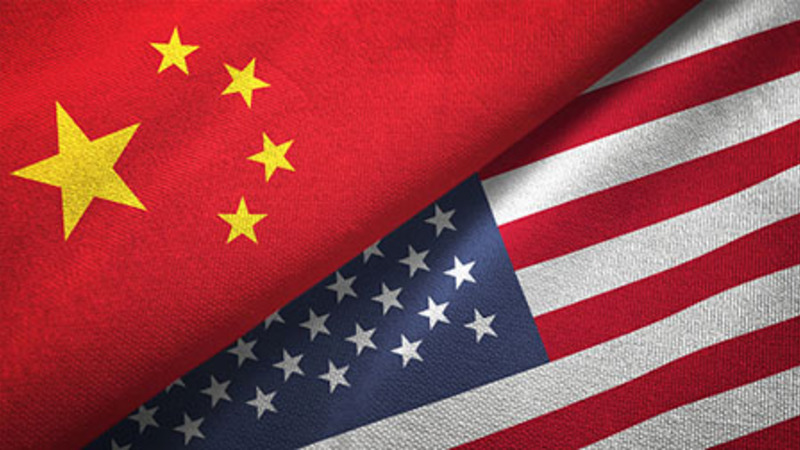 State legislatures in Texas and Hawaii are acting on growing alarms about foreign investment in U.S. land, particularly by communist China.

“The time to address adversarial countries acquiring land is before it becomes widespread, not after they already control substantial amounts of Texas,” Kilkhorst said, adding that the bill "will make crystal clear that the prohibitions do not apply to United States citizens and lawful permanent residents."

Agriculture Commissioner Sid Miller, in an op-ed last year, called for such a ban: “Communist China, America’s greatest foe, is on a bender. They are buying up farmland across the United States and Texas.”

Related: Former Chinese general owns 200 square miles in Texas next to Air Force Base, May 30, 2021

A 2021 bill banned Texas businesses and government officials from making infrastructure deals with interests from the four countries. That legislation, which passed unanimously, was filed in response to a Xinjiang-based real estate tycoon’s purchase of roughly 140,000 acres for a wind farm in Del Rio, a small border town near Laughlin Air Force Base.

Violating the act would be a Class C felony, the legislation states.

The legislation "further finds that companies linked to the Chinese Communist Party has been actively purchasing real estate within the United States. It is a known fact that private corporations and entities with links to the Chinese Communist Party pose a threat to the security and safety to both the United States as a country and to the safety of its citizens as well."

By the start of 2020, Chinese owners controlled about 192,000 agricultural acres in the U.S., worth $1.9 billion, including land used for farming, ranching and forestry, according to the U.S. Agriculture Department.

chinamland by N/A is licensed under Screen Grab N/A