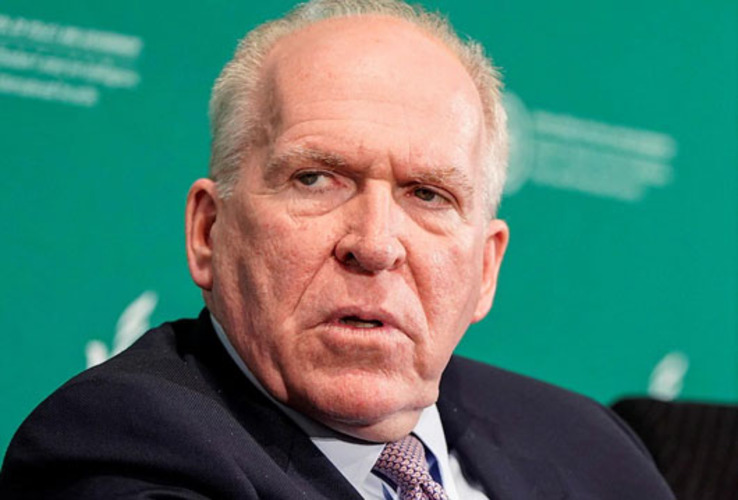 Fearing he is the “next in line” following the killing of the top Iranian nuclear scientist, Hizbullah leader Hassan Nasrallah has increased security measures around him, a report said.

Iran has accused Israel of directing the death of senior Iranian nuclear scientist Mohsen Fakhrizadeh, calling the incident an act of "state terrorism."

But the assassination signals a more significant geopolitical fissure.

Former CIA Director John Brennan, has suggested that U.S. President Donald Trump was behind the hit on Fakhrizadeh.

Nasrallah fears that Trump’s next 50 days in office, which would end if Joe Biden becomes president, “could be significantly dangerous,” Israel’s Channel 13 News reported on Nov. 29.

Brennan implied in a tweet that Trump was somehow involved in the killing of Fakhrizadeh:

“This was a criminal act &amp; highly reckless. It risks lethal retaliation &amp; a new round of regional conflict. Iran leaders would be wise to wait for the return of responsible American leadership on the global stage &amp; to resist the urge to respond against perceived culprits.”

By “responsible American leadership,” Brennan was referring to a possible Biden administration. As CIA Director in the Obama/Biden administration, Brennan was part of a team which colluded with Iran, the chief state sponsor of terrorism. The same foreign policy team labeled Trump a terror threat for his stand against their anti-Israel axis of power.

“Brennan has been a relentless critic of Trump from his perches at Twitter and MSNBC. He has repeatedly implied Trump is a Russian spy or some type of agent — without proof,” Rowan Scarborough noted in a Nov. 28 report for The Washington Times.