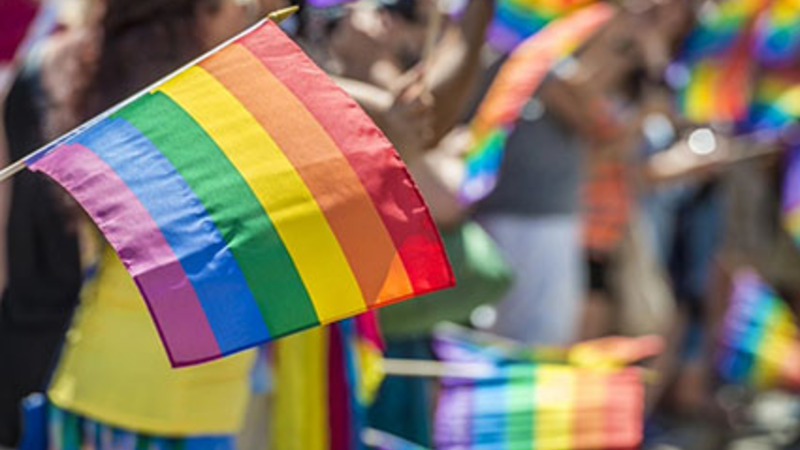 The Centers for Disease Control and Prevention is hardly restricting its reach to disease control and prevention.

The CDC is now calling on U.S. school districts to promote an "inclusive" environment for LGBTQ students.

The ideal "inclusive" environment, the CDC contends, would have administrators ensuring that school events such as homecoming and pep rallies include both gender-conforming and non-gender-conforming couples and provide bathrooms and locker rooms where students are free to pick based on their chosen gender identity.

Teachers who display LGBTQ-themed decorations such as pride flags in their classrooms receive “A” ratings from the CDC. Such ratings are also doled out to teachers who “present information on all types of sex, not centering on penis/vagina penetrative sex” and describe the human anatomy and physiology as separate from gender using terms like “body with a penis,” The Epoch Times reported.

“School administrators: Our LGBTQ inclusivity self-assessment tool can help you quickly gauge inclusivity at your school. See your score today and learn ways to increase inclusivity,” the CDC’s Division of Adolescent and School Health (DASH) said in a tweet on Dec. 27.

The tweet linked to a handbook titled, “LGBTQ Inclusivity in Schools: A Self-Assessment Tool.”

The handbook defines inclusiveness as “the presence of clear policies or practices that address the needs of LGBTQ students who might otherwise be excluded or marginalized due to factors such as sexual orientation and gender identity/expression.”

Under the guidelines, teachers, school staff and administrators are instructed to measure their commitment to inclusivity through a number of assessments. They are then instructed to determine whether they fall into one of three categories: “Mostly A’s,” who are classified as exceptionally inclusive, “Mostly B’s,” who are seen as on the right path to maximum inclusivity, and “mostly C’s,” which describes educators and staff who are not adequately inclusive.

In one example, test takers who answer that gender and sexual orientation is always unique and can be “experienced on a continuum” receive an “A” rating under the handbook’s criteria. Those who do not agree with that statement are given a “C” rating.

The CDC’s move generated backlash among a number of parental rights in education activists and Republican politicians.

“Shocking that the same agency that worked hand-in-glove with the unions to keep schools closed is now pushing this controversial guidance,” said Nicki Neily, founder and president of Parents Defending Education.

“The Biden CDC is a radical leftwing agency that pushes politics instead of science. The CDC should NOT be using your tax dollars to tell children that they can ‘change’ their gender,” Illinois Republican Rep. Mary Miller tweeted. “I will oppose ALL funding for Biden’s agenda to surgically &amp; chemically castrate young children!”

lgbtqflgs by N/A is licensed under Screen Grab N/A