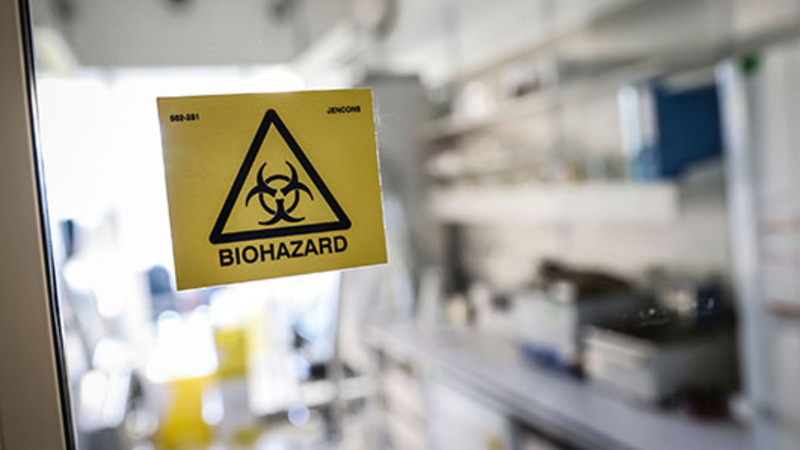 For the second consecutive year, China has refused to meet with the United States to discuss ongoing concerns over China’s biological weapons activities, the U.S. State Department said in its annual report on arms treaty compliance.

The report for the first time also identifies two known Chinese biological weapons production facilities, one in Beijing and a second in Lingbao, in Henan province. The Lingbao plant is near Wuhan, the city where Covid first emerged.

U.S. media and government reports have tended to avoid public discussion on possible bioweapon aspects of the Covid pandemic.

The report said there was no evidence that China had taken steps to destroy its biological weapons or divert them to peaceful purposes as required by the 1972 Biological Weapons Convention, which Beijing signed onto in 1984.

“A new date had been proposed for early 2022, but the PRC again cancelled the meeting,” the report said.

The report notes that communist China carried out offensive biological weapons work until 1987 and failed to disclose the full extent of the activities for years as required under the Biological Weapons Convention.

“The People’s Republic of China (PRC) continued to engage in activities with dual-use applications, which raise concerns regarding its compliance with Article I of the BWC,” said the report, made public in late April. Article I strictly prohibits developing or stockpiling biological weapons.

The report said the U.S. government was unable to determine whether China eliminated past biological weapons as required under the Biological Weapons Convention.

The Chinese offensive biological weapons program began in the 1950s and continued through at least the 1980s, the report said.

“Reporting suggests that the PRC’s [biological weapons] production occurred at two facilities, in Beijing and Lingbao, prior to the PRC’s signing of the BWC in 1972.” The last operational germ weapons production plant in Lingbao ceased activities in 1987.

“Although the PRC has submitted BWC confidence-building measures (CBMs) each year since 1989, the PRC’s CBM reporting has never declared these facilities or otherwise disclosed it ever pursued an offensive BW program, and the PRC has never acknowledged publicly or in diplomatic channels its past offensive program,” the report said.