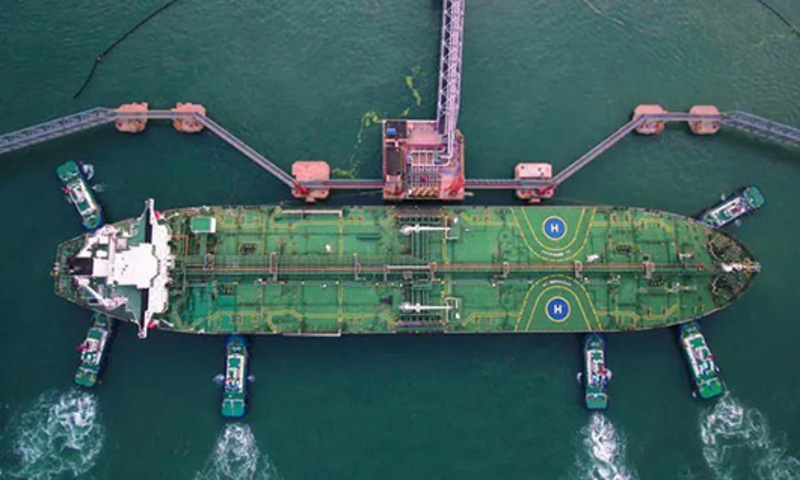 Joe Biden’s move to end the Trump administration’s policy of maximum pressure via sanctions on Iran opened the door for China to increase oil imports from the Islamic Republic.

“China has sharply increased its imports of oil from Iran and Venezuela in a challenge to two Biden administration foreign-policy priorities,” the Wall Street Journal reported on March 19, citing U.S. officials.

China is expected to import 918,000 barrels a day from Iran in March, which would be the highest volume since a full U.S. oil embargo was imposed against Teheran by President Donald Trump in 2019, according to commodities-data company Kpler.

That trend is confirmed by other shipping trackers, some of which see those sales at 1 million barrels a day.

“If it sells 1 million barrels a day at current prices, Iran has no incentive to negotiate,” said Sara Vakhshouri, president of Washington-based SVB Energy International and an expert on Iran’s oil industry.

Biden’s team has sought to engage with Iran to return to the 2015 nuclear deal that Trump withdrew the U.S. from. The ruling mullahs in Iran have rebuffed the Biden team’s overtures so far.