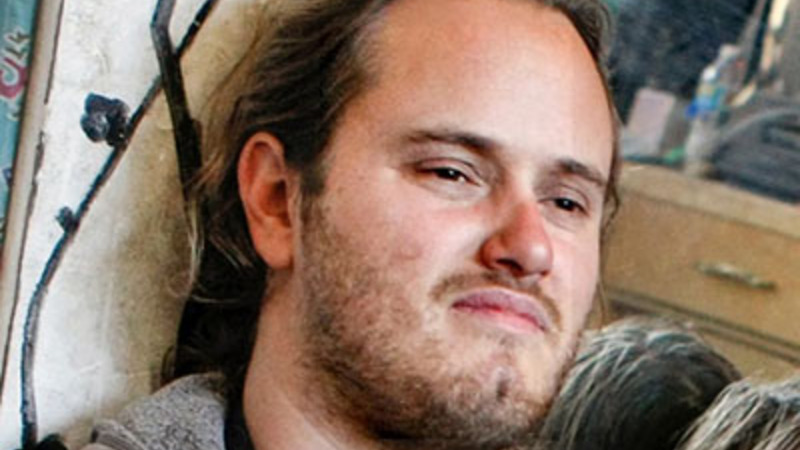 Desperate times. With polls showing support for Democrats waning by the day, the faltering party went to its playbook — and came up with this:

A man described by those who know him as deranged, who is in the country illegally, and sometimes lives in an old school bus attacked House Speaker Nancy Pelosi's husband Paul. That attack, according to the Left-Media narrative was on the marching orders of Donald Trump.

It was the last desperate effort of Democrats "because they have nothing else, apart from abortion — to smear their political opponents as violent 'insurrectionists' and election 'deniers' who are a threat to democracy," Miranda Devine wrote for the New York Post.

Joe Biden, Kamala Harris, Barack Obama and Hillary Clinton all blamed Trump and his supporters for the strange hammer attack on Paul Pelosi in his San Francisco home early Friday.

Hollywood elites did as well. Director Rob Reiner, tweeted: “Donald Trump is 100% responsible for this and Jan.6.”

Along with the Democrat-aligned media, they all "delivered the same talking points in unison, along with dubiously sourced facts and a false depiction of the alleged attacker as a MAGA Republican in defiance of his drug-addicted hippy lifestyle, Green Party membership and the BLM and LGBT signs festooned across his sometime residence, a nudist commune in San Francisco’s gay Castro district," Devine wrote.

In an interview with Americano Media, Trump called the attack on Paul Pelosi a “terrible thing.”

“These people are crazy. They’re going to release stone-cold killers out of the jails. Nobody knows why. I mean, they need room or something. Yeah, with Paul Pelosi, that’s a terrible thing; with all of them, it’s a terrible thing,” Trump said. “Look at what’s happened to San Francisco, generally, look at what is happening in Chicago. It was far worse than Afghanistan.”

Trump added that “when I had Afghanistan … we went without one soldier being shot and you look at what happens in Chicago in one weekend; last weekend was brutal. It was like a warzone. No, we have to give the police back their dignity, their respect. They can solve the problem.”

Trump continued: “Today if a police officer says something that’s slightly out of line it’s like, you know, the end of his life, the end of his pension, the end of his family. We can’t do that. We have to give the police back their authority and their power and their respect because this country is out of control and you look at—and they’re Democrat-run cities almost exclusively.”

DePape's nudist longtime partner, Oxane "Gypsy" Taub, said that DePape has been "mentally ill for a long time" and had paranoid delusions.

Taub, who was convicted in 2021 for trying to kidnap a 14-year-old boy, is also a longtime nudist activist. She says during her two decades with DePape that she saw him transform following a disappearance of more than a year.

"He came back in very bad shape. He thought he was Jesus. He was constantly paranoid, thinking people were after him," Taub told Bay area affiliate ABC 7 in a phone call from prison. "And it took a good year or two to get back to, you know, being halfway normal."

Devine noted of the desperate Democrats:

"So far, they’ve coopted Big Tech to censor speech they don’t like or stories politically damaging to Democratic candidates. They’ve harnessed the FBI to bury inconvenient evidence like Hunter Biden’s laptop, and harass people committing wrongthink, like parents at school board meetings, or Christian pro-lifer Mark Houck, raided by a SWAT team in front of his seven children.

"But they have not succeeded in changing hearts and minds.

"If anything, the heavy-handed, quasi-Stasi repression has had the opposite effect, red-pilling independents and even some Democrats — as the upcoming red tsunami at the midterms should show."

Actual interview of neighbors from Paul Pelosi's attacker doesn't line up with the mainstream media narrative at all https://t.co/3QEfMlMgl1 pic.twitter.com/JdaUAQ8xGS

depape by N/A is licensed under Screen Grab N/A