Disturbed by popularity of 'unapproved opinions,' WEF calls for AI 'solution' to 'wrongthink' 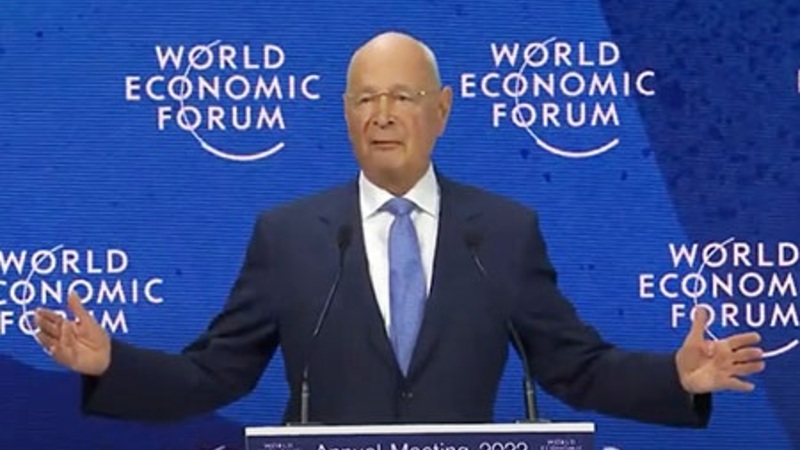 The World Economic Forum (WEF) this month proposed a system that would automate the censorship of what globalists essentially determine to be "misinformation" and "hate speech" online, a report said.

In an Aug. 10 article which warned that “dark world of online harms” must be addressed, the WEF called for a “solution” to “online abuse” that would be powered by artificial intelligence (AI) and human intelligence.

According to the author of the article, Inbal Goldberger, human “trust and safety teams” alone are not fully capable of policing such content online.

Writing for The Defender on Aug. 19, Michael Nevradakis, Ph.D., noted: "Instead of relying solely on human moderation teams, Goldberger proposes a system based on 'human-curated, multi-language, off-platform intelligence' — in other words, input provided by 'expert' human sources that would then create 'learning sets' that would train the AI to recognize purportedly harmful or dangerous content."

In an Aug. 11 analysis of the WEF's proposal posted on substack.com, blogger Igor Chudov explained how content policing on social media today occurs on a platform-by-platform basis.

Chudov argued this is why the WEF appears to support a proposal to “move beyond the major Internet platforms, in order to collect intelligence about people and ideas everywhere else.”

“Such an approach,” Chudov wrote, “would allow them to know better what person or idea to censor — on all major platforms at once.”

The “intelligence” collected by the system from its “millions of sources” would, according to Chudov, “detect thoughts that they do not like,” resulting in “content removal decisions handed down to the likes of Twitter, Facebook, and so on … a major change from the status quo of each platform deciding what to do based on messages posted to that specific platform only.”

In this way, “the search for wrongthink becomes globalized,” concludes Chudov.

In response to the WEF proposal, <a href="https://reclaimthenet.org/wef-ai-censor-hate-speech-and-misinformation/">ReclaimTheNet.org pointed out</a> that “one can start discerning the argument here … as simply pressuring social networks to start moving towards ‘preemptive censorship.’”

Chudov posited that the WEF is promoting the proposal because it “is becoming a little concerned” as “unapproved opinions are becoming more popular, and online censors cannot keep up with millions of people becoming more aware and more vocal.”

According to The Daily Caller, “The WEF document did not specify how members of the AI training team would be decided, how they would be held accountable or whether countries could exercise controls over the AI.”

Related: Who is Klaus Schwab? The ‘Great Reset’ is no conspiracy theory, January 12, 2022

wef22 by N/A is licensed under Video Image N/A