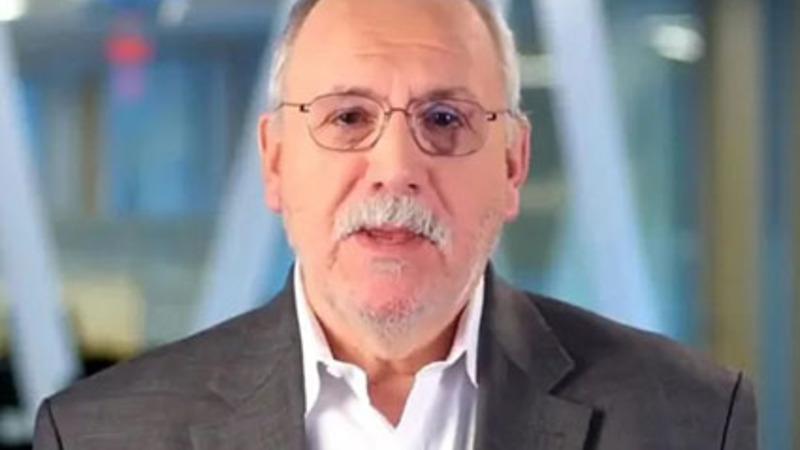 The same tech experts used by Democrats to cook up the Alfa Bank angle in the Trump-Russia collusion hoax also tracked Donald Trump’s movements in an attempt to concoct a second conspiracy theory and engage the CIA, according to CIA documents released by special counsel John Durham in his Russiagate investigation.

The so-called Yotaphone hoax "represents an equally serious scandal because it involved both the mining of proprietary information and sensitive data from the Executive Office of the President (EOP) and the apparent surveillance of Trump’s physical movements," Margo Cleveland reported for The Federalist on April 20.

In his September 2021 indictment of former Hillary Clinton campaign attorney Michael Sussmann, Durham focused on the Alfa Bank hoax that Sussmann, tech executive Rodney Joffe, and other cybersecurity experts had crafted and provided to the FBI.

"The indictment detailed how Joffe and other tech experts had allegedly mined data and developed 'white papers' that deceptively created the impression that Trump had maintained a secret communication network with the Russia-based Alfa Bank," Cleveland noted.

In a court filing on Friday, Durham included two CIA memoranda detailing what Sussmann said about the Yotaphones and the data Joffe and his tech experts had compiled. Yotaphones are Russian-made wireless phones.

Sussmann first attempted to peddle the bogus Yotaphone data to the CIA in mid-December 2016, when he communicated with the CIA’s general counsel, Caroline Krass. But when those efforts failed, he contacted a former CIA employee, threatening to go to The New York Times if the CIA didn’t bite. The ploy worked, resulting in Sussmann’s meeting with two CIA agents on February 9, 2017.

The newly revealed details "suggest that Joffe and his team were surveilling Trump’s movements, leading one to wonder whether they were doing so by geolocation technology. The four data files Sussmann provided the CIA related to the Yotaphones likely hold the answer to that question," Cleveland wrote.

"But no matter how Joffe and others tracked Trump’s movements, that a political enemy of Trump would provide the CIA fraudulent-by-omission data to prompt an investigation into the sitting president of the United States is horrifying. These memoranda also make clear that was the goal, as Joffe had Sussmann bypass the FBI and go to great lengths to get the 'intel' in the hands of the CIA," Cleveland added.

"Joffe’s exploitation of the government’s EOP data to take down the president of the United States presents another huge scandal.

Sussmann also told the agents that while his firm supported several Democratic causes and officeholders, including the Democratic National Committee and former presidential candidate Hillary Clinton, his 'work was unrelated to his reason for contacting the CIA.' But Joffe’s motivation in continuing to target Trump was far from apolitical, and Sussmann knew this.

"While the special counsel’s office did not charge Sussmann with making a false statement to the CIA, Durham’s team seeks to present evidence of Sussmann’s representations to the CIA as evidence of his motive and intent to also deceive the FBI. But the scandal here goes much beyond Sussmann, and the Yotaphone hoax far surpasses what the public seems to realize—and represents yet another instance of Trump’s enemies spying on him."

Meanwhile, Hillary Clinton’s 2016 presidential campaign and its former top officials are seeking to block the release of memos about its Russia research on Trump on grounds that it is covered by attorney-client privilege.

“Hillary for America respectfully moves this honorable court to intervene as an interested non party to assert privilege claims over documents and information that the government seeks to compel,” the campaign wrote in its motion.

The motion is designed to block evidence of the campaign's work with former MI6 agent Christopher Steele and the firm Fusion GPS to dig up dirt on Trump alleging Russia collusion, some of which was later shared with the FBI and CIS by Sussmann.

rjoffe by N/A is licensed under Video Image N/A