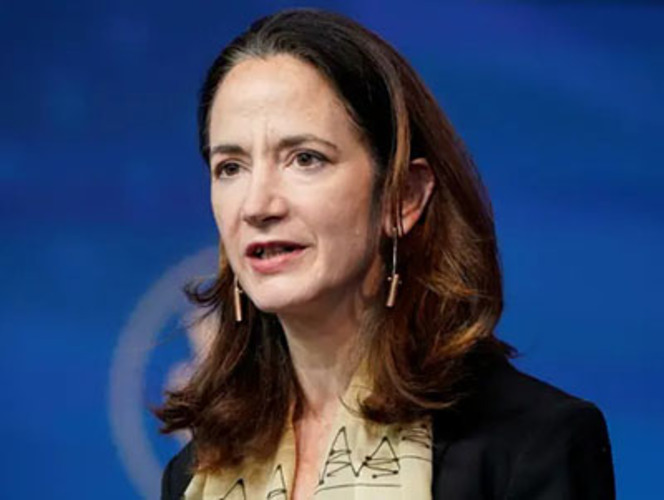 The Biden administration has enlisted intelligence agencies that focus on countering foreign terrorism to gather information on American conservatives under the guise of tracking "domestic terrorism," top Republicans say.

In a March 18 letter to Director of National Intelligence (DNI) Avril Hines, Republicans on the House Intelligence Committee, led by Rep. Devin Nunes of California, said Team Biden has crossed the line that prohibits overseas intelligence agencies from spying on American citizens.

Republicans contend that Democrats are attempting to designate all GOP voters and Trump supporters as security threats.

A DNI statement said the report was drafted by the National Counter-Terrorism Center (NCTC), an agency designed to focus on foreign threats such as Al Qaida, ISIS and other groups who plan and/or inspire deadly attacks on Americans.

This specifically violates federal law, the Republicans said in their March 18 letter.

“Based on the scope contained in the report, declared IC [intelligence community] involvement, classification markings, and ultimately the content itself, we are concerned that IC elements and personnel acted beyond their legal authority in its production,” the Republicans say. “For example, the explicit statement that this report was ‘prepared under the auspices of the DNI’ and ‘drafted’ by the NCTC appears to contravene the express statutory limitation on NCTC’s authorities on intelligence pertaining exclusively to domestic terrorism. Under current law, the NCTC is authorized only to ‘receive… retain and disseminate such intelligence.’”

“It is our view that your office, and the elements of the IC (intelligence community) for which you are responsible under the auspices of the National Security Act and National Intelligence Program, are subject to longstanding prohibitions against domestic activities,” the letter says.

Some House Democrats have called their Republican colleagues the enemy.

The DNI report singled out groups such as the Oath Keepers. It also says that white supremacists have “the most persistent and concerning transnational connections.”