Hillary Clinton gets a pass from the Supreme Court 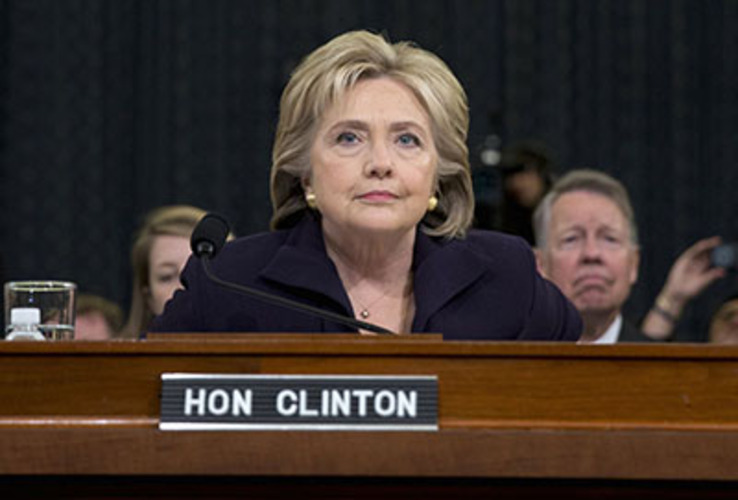 The Supreme Court on Monday denied a bid by Judicial Watch to have Hillary Clinton testify under oath about her emails and Benghazi attack documents.

Judicial Watch in January had filed a petition for writ of certiorari (“cert petition”) with the Supreme Court asking it to uphold a lower court ruling requiring the former secretary of state and twice failed presidential candidate to testify under oath about her private email system and Benghazi terror attack documents.

The Supreme Court’s denial was unsigned and issued without comment.

"For countless Americans, this double standard of justice has destroyed confidence in the fair administration of justice. Americans would never have known about Hillary Clinton’s email and related pay for play scandals but for Judicial Watch’s diligence. We expect that the Biden State and Justice Departments will continue to protect her and cover up their own misconduct as we press for additional accountability through the courts," Fitton said.

Judicial Watch argued that the Supreme Court should hear its case because the U.S. Court of Appeals for the District of Columbia Circuit erred in undermining the Freedom of Information Act in giving Clinton unwarranted special treatment that conflicts both with Supreme Court precedent and the precedents of other courts of appeal, including its own.