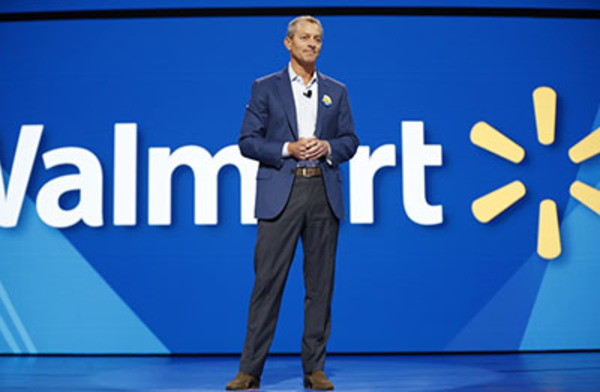 Prior to the 2020 presidential election, Walmart Chairman Greg Penner discussed with Hunter Biden "pulling the trigger to stop Trump," according to audio from Hunter Biden's laptop.

The audio file, found in the iTunes folder on the laptop, was obtained by CD Media. The laptop, which was concealed by the FBI for a year before being delivered to the New York Post, includes a "massive numbers of files" which "have struck political gold," CDMedia reported on Dec. 6.

In the audio transcript of a 2018 discussion between Penner and Hunter Biden, (2:20 mark), Biden says: “Overall objective here is to stop, not only Donald Trump, but to stem the tide of what Donald Trump represents.”

Additionally, Hunter Biden states in the call with Penner, that he was approached by Nick Rohatyn (Chairman of TRG (aka Rohatyn Group)) as a secondary option to handle the “situation.”

The Biden laptop also contains an August 2017 email in which Hunter asked to discuss a confidential matter with Penner, stating “That’s best not to be done by text or email.”

In an April 2018 email, Penner asks for a visit with Hunter Biden to discuss “some options I’ve been working on for the 2020 election…”

The "laptop from Hell is the political gift that keeps on giving to the American public, and to those opposed to the Biden administration," CDMedia noted.

Penner graduated from the same class at Georgetown University in 1992 as Hunter Biden. Penner was also on the board of Baidu, a Chinese company, for 14 years until 2017.

The Marco Polo research group, headed by former Trump White House official Garrett Ziegler, has been conducting in-depth review of materials on the Hunter Biden laptop and other issues related to the 2020 U.S. presidential election. The group makes public its findings including the following transcript of the Penner-Biden planning call:

penner by N/A is licensed under Video Image N/A