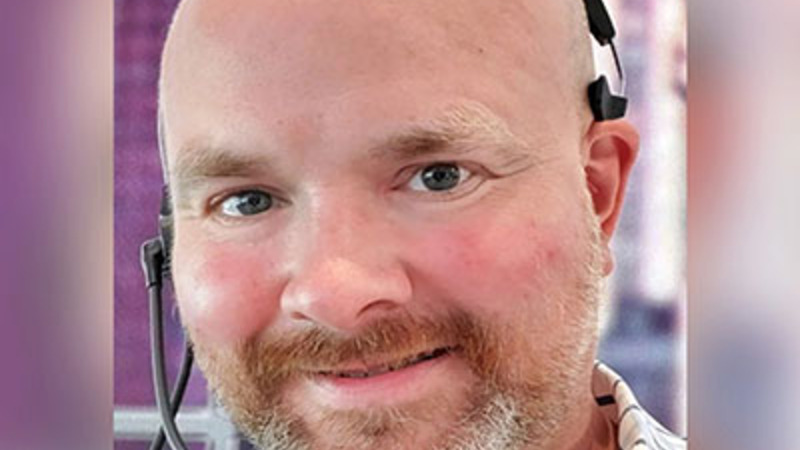 As new charges about CNN emerged, a federal grand jury charged senior producer John Griffin with multiple counts of using a facility of interstate commerce to attempt to entice minors to engage in unlawful sexual activity.

The indictment against the 44-year-old Griffin, who was once a producer for Chris Cuomo, said that he brought a mother and her 9-year-old daughter to his ski house in Vermont where “the daughter was directed to engage in, and did engage in, unlawful sexual activity.”

The Department of Justice said in a statement: "From April to July of 2020, Griffin utilized the messaging applications Kik and Google Hangouts to communicate with people purporting to be parents of minor daughters, conveying to them, among other ideas, that a 'woman is a woman regardless of her age,' and that women should be sexually subservient and inferior to men. On these communication platforms, Griffin sought to persuade parents to allow him to train their daughters to be sexually submissive."

According to court documents, Griffin told a woman he was chatting with that he had “sexually trained girls as young as 7 years old,” and he thought the woman’s daughter “would be a good candidate for such training alongside her mother.” He told her they would start with a video chat in which Griffin would instruct the 14-year-old girl and her mother to remove their clothing and touch each other, prosecutors said in the indictment. He also said the “sexual training would eventually include in-person meetings featuring ‘spanking’ and ‘c*** worship,’ ” prosecutors said.

Griffin allegedly told one mother that he believed that “one of the big lies of this society is that women are delicate innocent angels and they are in actuality, naturally, the dirtiest sl*ts possible, in EVERY metric.”

On his LinkedIn profile, Griffin boasts of having worked “shoulder-to-shoulder with lead anchor Chris Cuomo, seeing him through each show and producing live breaking news across the country and around the world.”

Griffin faces a mandatory minimum sentence of 10 years for each of the three felony counts that he was charged with, and could face up to life in prison.

The DOJ also said that it “intends to seek the forfeiture of Griffin’s Ludlow house, his Tesla, a Mercedes, and other property that was used in the commission of the charged offenses.”

Project Veritas on Wednesday published graphic texts and videos of a CNN producer fantasizing about molesting his fiancé’s daughter.

The texts "were too graphic and sickening to directly quote," Project Veritas said in a press release.

The messages and videos were obtained by a woman who engaged in a sexual relationship with the producer in question for a decade.

"Project Veritas’ first course of action was to reach out to authorities. Following that, we reached out to the mother of the children to ensure their safety," the press release said. "Project Veritas then reached out to his employer, CNN, to inform them of the situation and give them the opportunity to comment. As of this press release, we are still awaiting a response."