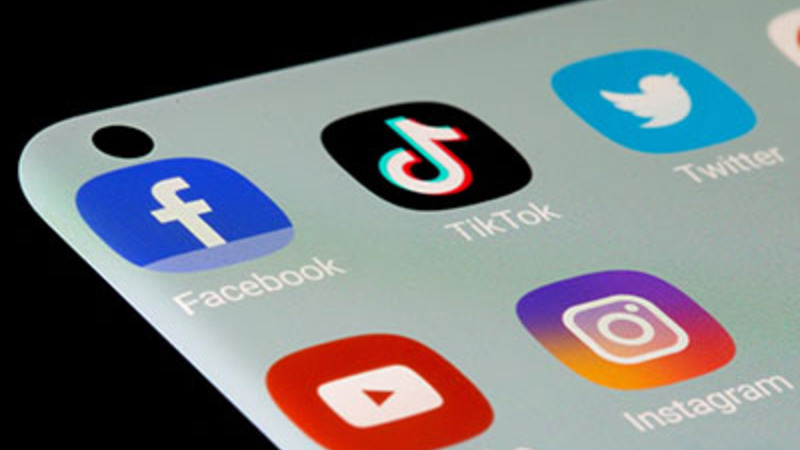 There is no doubt that something "nefarious" was going with Big Tech censorship of conservatives from the time of the 2020 election and beyond, and it wasn't just happening on Twitter, the CEO of the Rumble video sharing platform said.

In the latest episode of "Tucker Carlson Today," Pavlovski said Rep. Devin Nunes and conservative commentator Dan Bongino had garnered large followings in a short time after joining Rumble after having been all but silenced on YouTube for years.

After learning about the details of Rumble, Nunes decided to upload his video podcast to the platform.

"Next thing you know, within a couple of months, he gets a couple of hundred thousand subscribers on his Rumble channel. Meanwhile, on YouTube and he's been on there for four years…he only has 10,000," Pavlovski said.

"You can call it whatever you want. Censorship, shadow-banning…the fact that an elected official could get significantly more subscribers on a platform that no one's ever heard of in two months, and he can't get more than 12,000 in four years on YouTube, that's a problem," the Rumble CEO observed.

When host Tucker Carlson asked whether he thought Nunes was being censored by YouTube due to his political affiliation, Pavlovski said, "Something was happening, definitely, and it was happening right before the elections."

Pavlovski said it was after Nunes had joined Rumble that he began to understand that there's something "really nefarious going on when it comes censorship. What is it that happened, how could that happen, and it presented an opportunity to us where we just had to be fair. We could run a good business just by being fair."

After Bongino joined Rumble, his subscriber count surpassed his following on YouTube in just a few months.

"The same pattern happened with every conservative that came to our platform," Pavlovski said. "It was very obvious."

Facebook was also front and center in the censorship regime.

WorldTribune.com has long had advertising and search results banned suppressed and banned by Google and has been in the Facebook “fact check” doghouse many times. But what happened on Nov. 5, 2022 was different in several ways, including the timing, just days before the 2022 midterm elections.

That Facebook suspension also blocked all posting and sharing of new articles on <span style="color: #333399;"><strong>WorldTribune</strong></span>’s Facebook page and warned: “Your page is a risk of being unpublished and has reduced distribution and other restrictions.”

It detailed how the CDC’s Advisory Committee on Immunization Practices voted to recommend the Covid-19 jab be added to the 2023 childhood and adult vaccination schedules despite a slew of negative comments from Americans.

Protesting Big Tech’s targeting of independent media, WorldTribune.com publisher Robert Morton earlier charged Facebook with “a stealthy ‘confiscation'” of such media’s “audience and market share in a long-term campaign conducted without notifying either its readers or publishers and in effect a breach of the First Amendment.”

After WorldTribune.com editors protested the most recent suspension, Facebook ended it and sent the following:

Former President Donald Trump noted how Facebook has taken a nosedive since it kicked him off the platform.

soshes by N/A is licensed under Screen Grab N/A