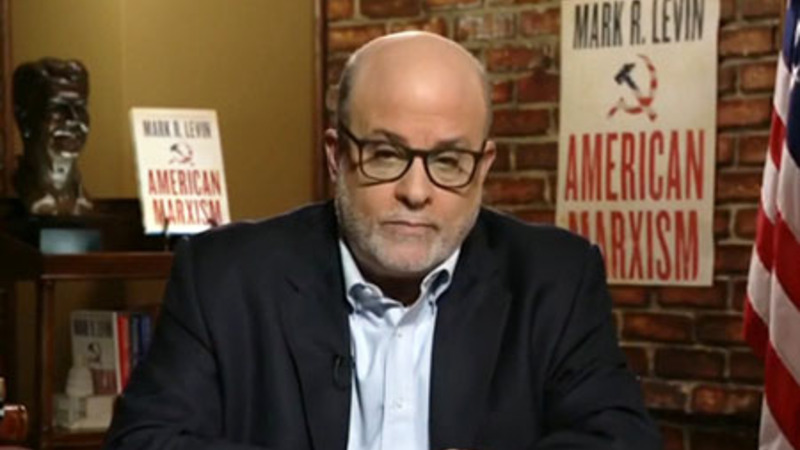 With more than 1.2 million copies, conservative radio and TV host Mark Levin's "American Marxism" is set to be the top selling book of 2021.

And that was accomplished seemingly effortlessly and without the permission of the establishment Left which relentlessly provides North Korea-like "on the spot guidance".

Washington Examiner columnist Paul Bedard called it an "amazing victory over cancel culture' and without a lick of advertising, big media reviews, or even a C-SPAN book chat."

When his book was published in July, Levin told Bedard that he wanted "American Marxism" to be a call to action against the Left's threats to traditional freedoms. The book called for boycotts against “wokeism” and corporate efforts to pull culture to the left.

“The time to act is now,” Levin wrote. “Each of us must take time out of our daily lives to help save our country. We must be tactical and nimble in our responses to American Marxism.”

In the book, Levin warned of critical race theory being taught in schools, a key issue in the surprise victory by Republican Glenn Youngkin in last month's Virginia gubernatorial election.

Levin said he hoped readers would take action after reading "American Marxism". On his radio show, he has suggested many did, including parents in Loudoun County, Virginia, who confronted the school board after being faced with critical race theory teachings and a sex assault scandal featuring a gender-fluid male student.

"That Levin could sell so many despite a media blackout of his 309-page bestseller published by Simon &amp; Schuster’s Threshold Editions is a win over the national campaign to 'cancel' critics of 'progressives,' Democrats, and Hollywood," Bedard wrote.