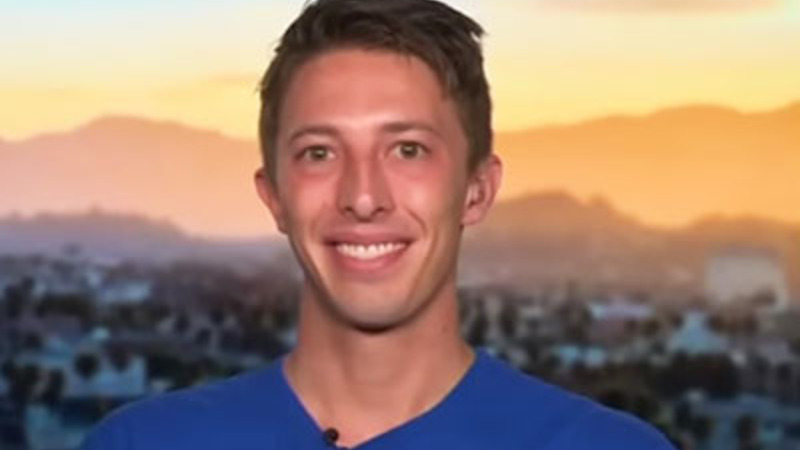 As Joe Biden, his handlers, and their corporate media allies continue to paint supporters of former President Donald Trump as "semi-fascists" who are a "threat to our democracy," a liberal teenager from California said he wanted to see for himself what a MAGA rally was all about.

"Growing up in L.A., you think that these events are going to be like, very aggressive," Samuel Donner told host Fox News host Steve Doocy on Tuesday.

The California teen, a self-described "liberal," who expected aggression at the Trump rally he attended in Tennessee said he instead "experienced incredible kindness."

Donner said he went to the rally with the goal of making 100 new friends. His "100New Friends" video went viral on TikTok

"I was absolutely baffled that people wanted to talk and would actually be friends with me," Donner said.

In the TikTok video, Donner said his interactions with MAGA supporters changed how he views America and challenged his prior notions about the millions of American backing Trump.

"We're just trying to find common ground between humans," Donner said. "And I think at the end of the day, humans have a lot more common ground than we're led to believe. If you can start those conversations, you can actually understand where that common ground is."

sdonner by N/A is licensed under Video Image N/A