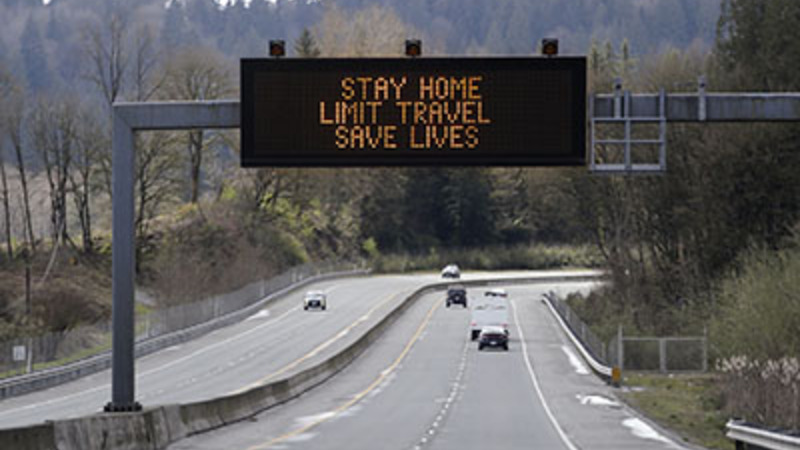 “By and large, it’s been a very selected pandemic, and predictable. It was very distinguished between young versus old, healthy versus chronic disease people. So we quickly learned who was at risk for the pandemic and who wasn’t,” Risch told EpochTV's "American Thought Leaders" program.

“However, the fear was manufactured for everybody. And that’s what’s characterized the whole pandemic is that degree of fear and people’s response to the fear.”

“People were quite afraid of that message, as anybody would be…with the government, with authorities, with scientists, scientific people, with medical people in authority in the public health institutions, all saying the same message starting in about, February, March of last year. And so we all kind of believe this,” he said.

Due to lockdowns and mask mandates, “all of our anxiety levels were raised, and we all made decisions to curtail, to various degrees, our exposures to other people, some more than others, but I think everybody had levels of anxiety that really affected how they carry out their life at that time,” Risch said.

Meanwhile, Joe Biden now insists that 96 to 98 percent of Americans need to be vaccinated before the nation can “go back to normal.”

According to data by the U.S. Centers for Disease Control and Prevention, as of Dec. 4, just over 70 percent of American adults are fully vaccinated against the virus, while 23.9 percent have received a booster dose.

Biden also continues to push the unverified message that unvaccinated Americans are to blame for slowing down the economic recovery.

fearcv by N/A is licensed under Screen Grab N/A