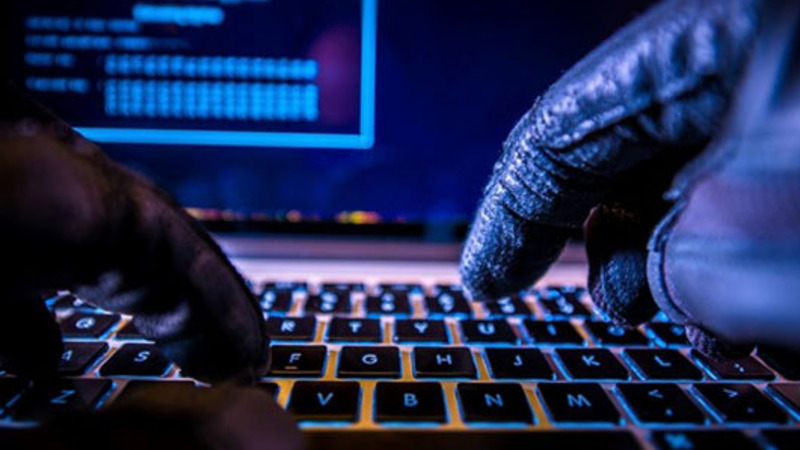 cyberspies by N/A is licensed under Screen Grab N/A
China 'can launch cyberspace attacks that, at a minimum, can cause localized, temporary disruptions to critical infrastructure within the United States.'
FPI / December 14, 2022

A group of cyberspies linked to the communist regime in China are targeting the multinational cloud-computing firm Citrix, the U.S. National Security Agency said in an alert sent to companies on Dec. 13.

The targeting of Citrix ADCs can “facilitate illegitimate access to targeted organizations by bypassing normal authentication controls,” the NSA said.

NSA, along with other security agencies, produced “threat hunting guidance” for companies and organizations using Citrix to spot cyberattacks from the Chinese group.

The group ATP 5, also known to NSA and security officials by the codenames UNC2630 and MANGANESE, has been engaged in cyberoperations to steal information since 2007, according to the security firm Mandiant.

Citrix on Dec. 13 sent out software patches to its customers to mitigate what analysts say is a “zero-day” security flaw in its software that left unpatched could be used by Chinese hackers to gain unauthorized computer network access.

The company said “a vulnerability has been discovered in Citrix Gateway and Citrix ADC … that, if exploited, could allow an unauthenticated remote attacker to perform arbitrary code execution on the appliance.”

The cybersecurity news outlet SecurityWeek said the two zero-day bugs are among at least 50 public zero-day attacks uncovered this year.

Free Press International [Freedom Is Not Free!]
cyberspies by N/A is licensed under Screen Grab N/A