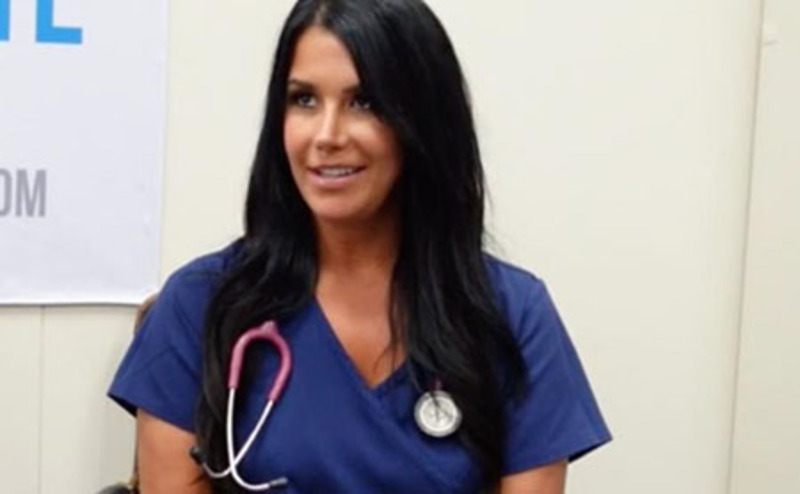 Last summer, traveling nurse Erin Maria Olzewski documented “fraud, negligence, and greed” that “led to unnecessary deaths” during the peak of the Covid-19 outbreak in New York City in 2020.

In an interview with Life Site news during the recent Health & Freedom Conference in Tulsa, Olzewski added new details from her time working at Elmhurst Hospital in Queens, which she described as the "epicenter" of New York City's outbreak.

“The very first day [at Elmhurst] I was shocked. It was something I’ve never seen before,” she said. “Patients were alone in the rooms on ventilators [with] no family allowed in [to advocate for them]. People were just dying from gross negligence, medical malpractice, [and] mismanagement.”

After the first day, Olzewski said she secured a “pair of spyglasses” and began to document what she saw in the hospital.

“I recorded just the complete and absolute disregard for human life,” she said.

Olzewski noted that patients who repeatedly tested negative for the virus were being described as “Covid confirmed” in their charts, which triggered a higher compensation from government payouts.

A nurse based in Tampa, Florida who volunteered for duty in New York, Olzewski noted the contrast in treatments provided there and in Florida.

“[In Florida] we treated our patients with hydroxychloroquine, zinc … sent them home and they were fine.” In New York, “they were banning alternative treatments like hydroxychloroquine. The only thing they could do was to put people on ventilators.”

At the time, the Department of Health and Human Services (HHS) was providing significantly more compensation to hospitals should patients be classified as Covid-19 positive ($13,000) or if they are put on a ventilator ($39,000).

Those incentives dramatically impacted what was happening at Elmhurst, she said: “You know, $13,000 to admit [Covid-19 classified] patients, and they were just admitting everybody.”

With the $39,000 incentive, Olzewski said the hospital would put admitted patients “on a ventilator that they knew would kill them.”

With families kicked out and not being able to monitor, it was “the perfect storm, and people took advantage of it,” she said.

Reflecting on lockdowns last year, and presently in some places, she said they have always been “completely uncalled for. People stayed home and got even more sick, so that caused even more deaths.”

As for lockdowns, Olzewski slammed the injustice of “taking away peoples’ freedoms based on New York numbers … which now we know we’re lies.” Much of these high fatality rates, she said, came from “[Gov. Andrew] Cuomo putting these [Covid] patients into nursing homes” spreading the infection through members of the most vulnerable population.

“But the lockdowns are causing a lot more harm” than the virus, Olzewski said. These include “emotional issues, depression, suicide, just the mal-health of everybody who is living in fear itself. It’s just no way to live. It’s un-American to take away freedoms based on a false narrative.”

Olzewski emphasized the need to focus on one’s health using natural methods. “No one is focusing on preventative health and what you can do. Quercetin is a natural alternative to hydroxychloroquine, you can get over-the-counter, take it with zinc, vitamin C, get outside, [and get] good exercise. Get healthy, [and] drink water,” she said.

olzewski by N/A is licensed under Life Site N/A