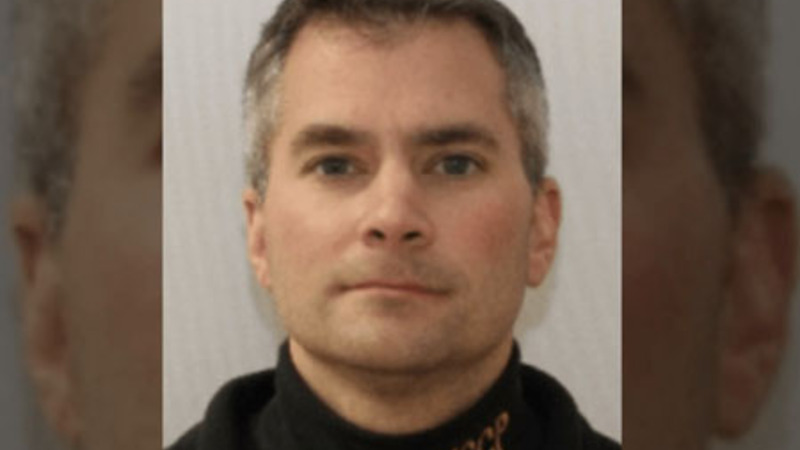 The Washington, D.C. medical examiner on Monday said that Capitol Police Officer Brian Sicknick died of natural causes a day after the Jan. 6 breach of the U.S. Capitol.

Chief Medical Examiner Francisco Diaz said Sicknick suffered strokes and there was no evidence his death was a homicide, nor any indication that he suffered internal or external injuries.

Diaz’s report concluded that Sicknick, 42, died from “acute brainstem and cerebellar infarcts due to acute basilar artery thrombosis,” a medical term for a devastating stroke.

The medical examiner's report puts to rest the already debunked theory pushed by leftist media outlets that Trump supporters were responsible for the officer's death.

The New York Times falsely reported on Jan. 8 that Sicknick had been beaten to death with a fire extinguisher. House impeachment managers used the NY Times article as evidence in their impeachment pre-trial memo for former President Donald Trump. Weeks later, the Times quietly updated its story to note new information "questions the initial cause of his death provided by officials close to the Capitol Police," but the revision came weeks after the false information was initially published.

A separate Times story on Jan. 9 reported Sicknick died "from brain injuries he sustained after Trump loyalists who overtook the complex struck him in the head with a fire extinguisher," but that version had not been corrected or updated as of Tuesday morning.

A Jan. 11 piece still describes Sicknick as "the U.S. Capitol Police officer who died after being hit in the head by a rioter wielding a fire extinguisher." Independent journalist Glenn Greenwald noted the initial reports on Sicknick had been "weaponized over and over to depict the pro-Trump mob not as just violent but barbaric and murderous.

So crucial was this fairy tale about Sicknick that it made its way into the official record of President Trump's impeachment trial in the Senate." Fox News contributor Mollie Hemingway blasted the Times for the bogus reporting weeks before the medical examiner issued his official report.

"They did it for political purposes, our media unfortunately are so corrupt that they’re willing to put forth a false story, a knowingly false story in some cases, and use it for political gain," Hemmingway said on "Fox News Primetime." "They think they can quietly backtrack when the reality is too difficult for them to ignore," Hemingway continued.

"They were completely wrong in what they reported."

Later reports indicated Sicknick died as a result of inhaling an aerosol-based “bear spray” used by pro-Trump demonstrators. In a separate interview with The Washington Post, Dr. Diaz confirmed that there was no evidence that Sicknick’s stroke was linked to the bear spray. He said that if Sicknick suffered an allergic reaction to the chemical substance, his throat would have seized and there was no evidence of that.

Officer Sicknick by N/A is licensed under Public Domain NA