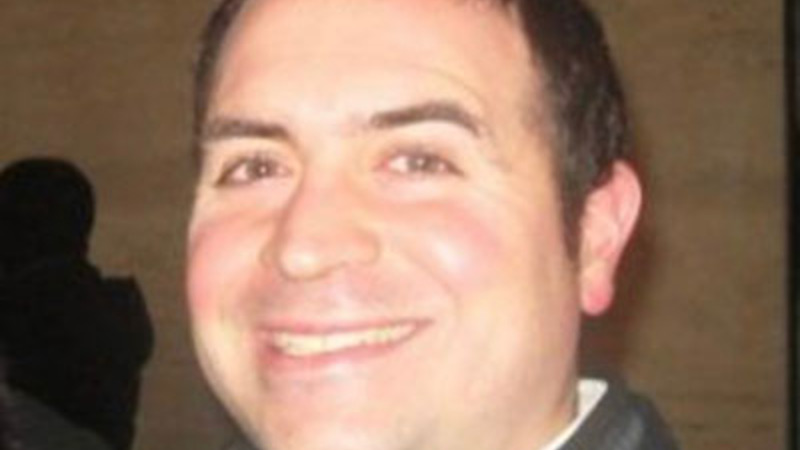 Rick Saleeby, a producer on "The Lead with Jake Tapper", is the latest CNN official to be embroiled in a pedophilia scandal.

Project Veritas released the CNN producer's name after a whistleblower came forward with audio of Saleeby allegedly voicing sexually explicit language referring to the underage daughter of his fiance. The source also alleged that Saleeby solicited sexually explicit photos of the young girl.

The source told Project Veritas: "These people with power seem to get away with it. I do not want this girl to be a victim. I just want this kid to be safe."

Project Veritas said all evidence has been turned over to the proper law enforcement authorities who are currently looking into the claims.

James O’Keefe, founder of Project Veritas, said this is “unconscionable, and it should never happen in society. In all of our years in journalism this is one of the hardest stories we have ever had to tell.”

The allegations against Saleeby come after the arrest of former CNN producer John Griffin, was was arrested on Dec. 10 in Connecticut on a federal indictment out of Vermont for allegedly soliciting three mothers to have sex with their underage daughters.

The Daily Mail reported on Friday that Griffin had hosted sleepovers and pool parties with friends of his three young children even while he was under investigation for sexually assaulting a 9-year-old girl.

Griffin had been on authorities' radar for more than a year after a mother who took her 9-year-old daughter to meet the TV producer was arrested in August 2020. Griffin is alleged to have paid the mother $3,350 so that he could sexually abuse the child.

The mother and daughter flew from Nevada to Boston where Griffin picked them up in his Tesla in July 2020. He then took the pair to his $2 million Vermont mountain chalet where the abuse is said to have taken place.

Police in Henderson, Nevada, arrested 48-year-old Heather Carriker the following month on two counts of child abuse, two counts of sexual assault against a child under 14 and one count of lewdness with a minor under 14.

Griffin was named in the complaint against her.

Saleeby was one of Brusk's accusers, according to a <a href="https://www.foxnews.com/media/cnn-producer-steve-brusk-resigns-project-veritas">Fox New report</a>.

Brusk allegedly would "put his arms around them" and "try and touch their leg" as well as being "flirty and inappropriate" in email exchanges, according to Saleeby.

When asked why he thought Brusk was not fired, Saleeby told Project Veritas he suspected it was because of Brusk's tenure, saying he had been with the network "for, like, 20 years." Saleeby added that Brusk was "good" at his job, but also that he was "creepy."

saleeby by N/A is licensed under Screen Grab N/A