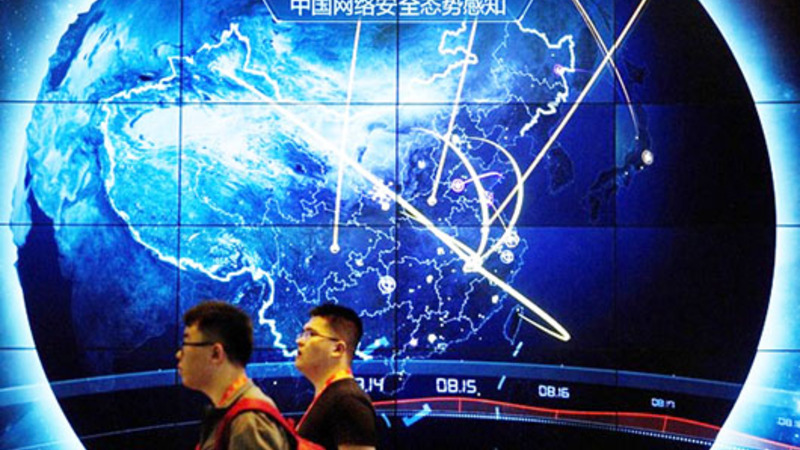 People’s Liberation Army (PLA) researchers believe that winning the battle of minds could be a greater victory than conquering via firepower and can last long after any conflict ends.

To gain this cognitive advantage, China plans to use its propaganda machine to launch large-scale information warfare using cyber, electronic and conventional attacks to achieve “mind dominance,” according to the Pentagon’s latest annual report on the Chinese military.

China would also use cyber, electronic, and conventional military strikes in an attempt to destroy enemy information systems and promote communist messaging and disinformation, according to U.S. analysts.

“China’s goal for information warfare is to gain information superiority, which is achieved by destroying an adversary’s ability to acquire, transmit and process information,” the report said.

At the same time, the People’s Liberation Army will seek to protect its information capabilities from foreign attacks. The Pentagon report reveals that China is building electronic warfare systems to disrupt U.S. satellites and has practiced electronic strikes on satellites in military exercises. The targets include several types of space-based communications, radar systems and GPS navigation used in military movements and precision-guided weapons.