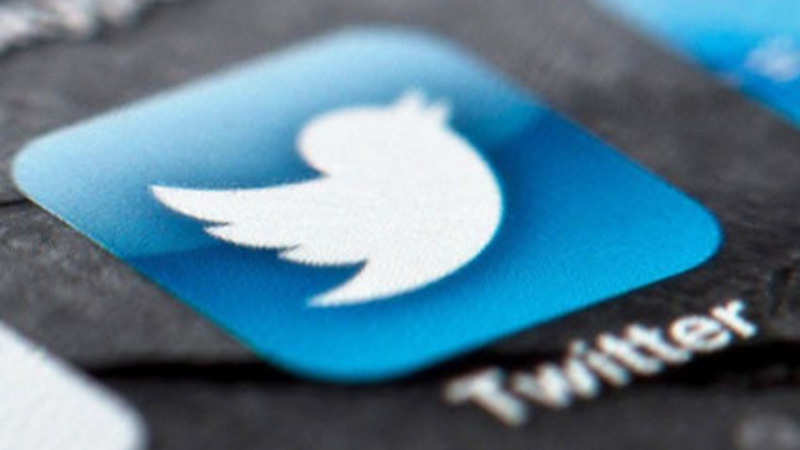 The lobbying group for Pfizer and Moderna funded a special Twitter censorship campaign designed by a contractor called Public Good Projects (PGP) which worked to set content moderation rules around Covid "misinformation," according to the latest release of the Twitter Files.

"Here's an example of those types of emails that went straight to Twitter's lobbyists and content moderators. Many focused on @zerohedge, which was suspended," the report notes.

Notably, Fang writes, "this massive push to censor and label Covid misinfo never applied to drug companies. When big pharma wildly exaggerated the risks of creating low-cost generic Covid vaccines, Stronger did nothing. The rules applied only to critics of industry."

"To try and stifle digital dissent during a pandemic, when tweets and emails are some of the only forms of protest available to those locked in their homes, is deeply sinister," said Nick Dearden, director of Global Justice Now.

Many of the tweets the campaign focused on covered policies that coerce vaccination.

One of the flagged tweets:

"if a vaccinated person and an unvaccinated person have roughly the same capacity to carry, shed and transmit the virus, particularly in its Delta form, what difference does implementing a vaccination passport actually make to the spread of the virus?"https://t.co/HNiND8uInP

Twitter user @TexasLindsay pointed out one of the people behind the PGP campaign:

"The woman advocating for the censorship of inconvenient truths at the behest of her funders rife with COI’s is Savannah Knell, MPH MSSP, the Senior Director of Strategic Partnerships at The Public Good Projects (PGP). ... Knell claims to have extensive experience in Public Health Comm. & Social Marketing. And aims to 'largely focus on managing the development & execution of strategically targeted & tailored behavior change campaigns with an eye toward health equity.' "

@TexasLindsay added: "To translate the above into layman’s terms she is a narrative enforcer. She’s funded by Big Pharma and aided by Big Brother to be the ministry of truth. She aims to create social norms by means of censorship and propaganda. She wants to tell you & I — how/what to say and think."

twtr2 by N/A is licensed under Screen Grab N/A