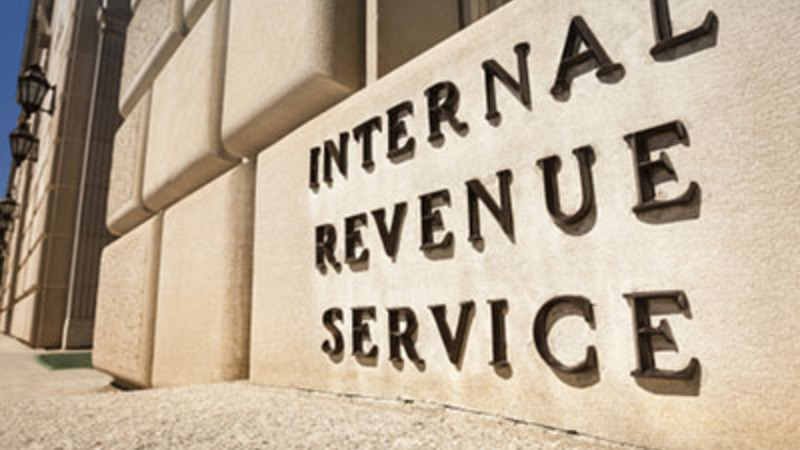 One former and four current IRS employees were charged with submitting fraudulent loan applications through the Paycheck Protection Program (PPP) and the Economic Injury Disaster Loan (EIDL) programs in schemes seeking to obtain a combined $1.1 million in loans, OpenTheBooks.com reported on Oct. 24.

"It is especially egregious when individuals that hold positions of public trust engage in criminal activity," said Small Business Administration Inspector General Hannibal "Mike" Ware. "OIG is a ready partner in safeguarding the integrity of SBA's programs and in bringing wrongdoers to justice."

According to the Department of Justice:

• Saulsberry obtained $171,400 in loan funds and purchased a Mercedes-Benz.

• Hewitt received $28,900 in loans and purchased Gucci clothing and a trip to Las Vegas.

• Humes obtained $123,612 in ill-gotten funds and splurged on jewelry and trips to Last Vegas.

• Westmoreland received more than $11,000 in fraudulent loans and treated herself to manicures, massages and luxury clothing.

Westmoreland also allegedly submitted fraudulent unemployment insurance benefit applications to the Tennessee Department of Labor while she was a full-time IRS employee, snagging another $16,050 in UI benefits.

irsammo by N/A is licensed under Screen Grab N/A