Romulus Report: Goldilocks and the return of the bears 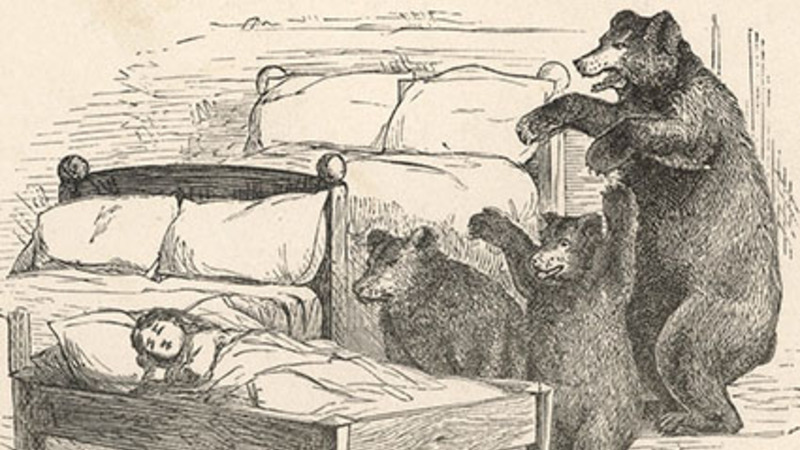 goldbears by N/A is licensed under Illustration N/A
N/A
Special to WorldTribune, August 17, 2022

When things seemed just right, Goldilocks was surprised in her sleep by the bears.

There is an increasing number of traders and investors who believe this is a Goldilocks time for the stock market. They say things are just right. They have found what they are looking for. They may have forgotten the bears.


Oil prices have come down since March (off 31%), which has led to slowing inflation over the past two months. The stock market has reacted to this with a solid 20% bounce off the mid-June lows. This rebound is being led by technology stocks, and that makes everyone happy.

Happy people keep buying stocks, at least that is what the bulls want everyone to believe.

The bear market banged up a lot of investment portfolios (even after the rebound, average American retirement accounts are down 15% from their all-time highs) and threw some aggressive growth plans off track, but it didn’t last long enough (if the mid-June low marked the end of the bear) to significantly slow down the general economy.

Isolated layoffs were announced (mostly in fintech and social media), but the job market and employment situation remain robust. Now that people are paying $4 a gallon instead of $5, all the stock market and economic stars are aligned for a massive run-up into the end of the year. At least that is what the bulls want everyone to believe.

Most of the bears that were romping around the forest two months ago seem to have gone into hibernation. Several of them have even gone over to the bull camp. They are buying stocks as they switch, which is why the market is higher.

If June 17th marked the end of the bear market, it will be the first time in U.S. history that a real bear market ended in this fashion.

No selling climax. No major adjustment in valuations. No deeply oversold levels in the longer-term indicators. The early takeaway is that we could be heading for a time where bulls and bears both get little tastes with neither feasting for a while.

Enough momentum has built up from the middle of June to give support to the market on any coming selloffs, at least for a week or two. The nature of those corrections will determine if the bulls are right and they have found what they are looking for, or if it is time for the bears to come back out of hibernation.