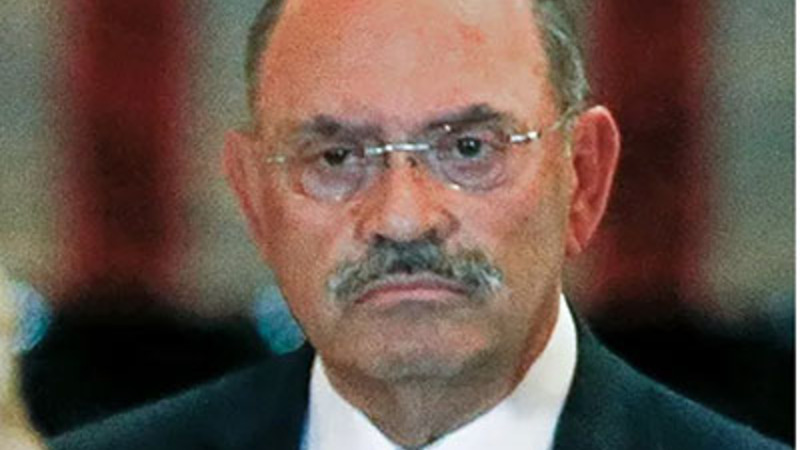 Trump wrote in a pair of Truth Social posts:

"Page 1: I can’t get over the fact that a casualty of the greatest Witch Hunt of all time, Allen Weisselberg, my long time employee and chief financial officer, is sitting in a prison cell in Rikers Island for a type of case that has never been brought before in the history of our Country. He didn’t pay taxes on the use of a company car — does anyone? The use of a company apartment — does anyone? Or the Education of his grandchildren — Wow! Are these things really criminal, or even a crime?

"Remember, we are talking about New York City as the Crime and Murder Capital of the World, where no murder case has even been tried by the D.A. in 6 years, and yet they spend tens of millions of dollars, view 11,000,000 pages of documents, years of investigation, and weeks in trial over the education of grandchildren, etc. Such a thing has never happened before. He was offered a “DEAL” if he pled GUILTY TO EVERYTHING — 90 days, or Life in Prison. Allen Weisselberg is a CRIME VICTIM, and so am I."

Weisselberg, 75, agreed to plead guilty to 15 tax crimes and testify against the Trump Organization, where he's worked since the mid-1980s and until his arrest, had served as chief financial officer. He was handcuffed and taken into custody moments after the sentence was announced.

Weisselberg is expected to be locked up at New York City's notorious Rikers Island jail complex. He will be eligible for release after little more than three months if he behaves behind bars.

wesslbrg by N/A is licensed under Video Image N/A