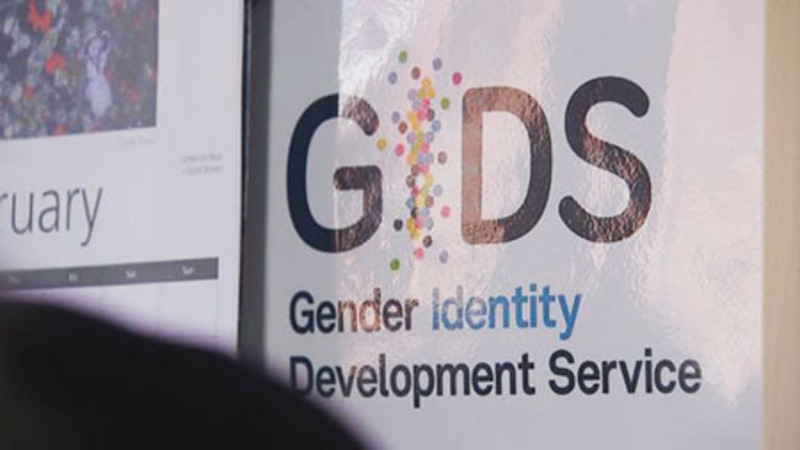 gids by N/A is licensed under Screen Grab N/A
N/A
by WorldTribune Staff, May 5, 2021

David Bell is the British psychiatrist who blew the whistle on the questionable medical practices involved at the gender identity development service (GIDS), a clinic at the Tavistock and Portman NHS foundation trust in London.

Bells says 10 staffers came to him to voice their concerns about the way children were diagnosed and treated as transgender while he was working there.

“The story begins in February 2018, with a knock on Bell’s office door,” The Guardian’s Rachel Cooke wrote May 2 of her recent interview with Bell. “I was often the person people came to when they had problems,” Bell stated. Bell had served as a consultant at Tavistock for more than 25 years, Cooke notes, and for 10 years led the clinic’s scientific program.

“My blood ran cold,” he said of what a succession of staffers went on to tell him from that point on. “Their concerns were similar, but not in a choreographed way. One or two were severely troubled.”

Cooke relates Bell’s tale of how children are treated for “gender issues” at the clinic:

“Among these concerns [by Bell's fellow Tavistock staffers] were the fact that children attending GIDS [gender identity development service] often seemed to be rehearsed and sometimes did not share their parents’ sense of urgency; that senior staff spoke of ‘straightforward cases’ in terms of children who were to be put on puberty blockers (no case of gender dysphoria, notes Bell, can be said to be straightforward); that some were recommended for treatment after just two appointments and seen only infrequently thereafter.... One told Bell that a child as young as eight had been referred to an endocrinologist for treatment. ’I could not go on like this… I could not live with myself given the poor treatment the children were obtaining,’ said another.”

In 2018, Bell wrote a report highlighting the problems he saw at Tavistock. It heightened suspicion that clinic staffers were under pressure to “fast track” children into making irreversible decisions about their still-developing bodies.

Keira Bell, 23, a former patient at Tavistock, brought a legal case against the clinic after regretting her decision to “transition.” Bell was prescribed puberty blockers at the age of 16. Three judges hearing the case ruled in December that children under age 16 are unlikely to be mature enough to give informed consent on taking puberty blockers. “Even in cases involving teenagers under 18 doctors may need to consult the courts for authorization for medical intervention,” the judges ruled, The Guardian reported Dec. 2.

Psychoanalyst Marcus Evans served as Head of Nursing and Associate Clinic Director of the Adult and Adolescent Departments at Tavistock before resigning due to his concerns about the treatment of children at the gender identity development service. In a July 2020 article published online by Cambridge University Press, Evans expressed his concern about the grave influence the pro-transgender political lobby has over the medical decisions made for these children.

“The extraordinary grip of powerful trans lobbies is having the effect of silencing clinicians who fear them,” Evans wrote. “Television producers and journalists continually report that, although clinicians at GIDS are willing to speak in confidence to them about their reservations of treatment in these areas, they shy away from being named for fear of the consequences – being branded a transphobic bigot. Some fear disciplinary action being taken against them by their trust.”

“[Bell] continues to be anxious about co-morbidities such as anorexia, autism and history of trauma in its patients,” The Guardian’s Cook wrote. “Some of the children are depressed. It’s said that it’s their gender that is the cause of this, but how do we know? And why don’t we try to treat that first?” he asked.

“What matters is the truth. I hate the weaponization of victimhood, the fact that the fear of being seen to be transphobic now overrides everything,” Cooke quotes Bell as asserting during a television appearance with the UK’s Channel 4 News earlier this year.

gids by N/A is licensed under Screen Grab N/A