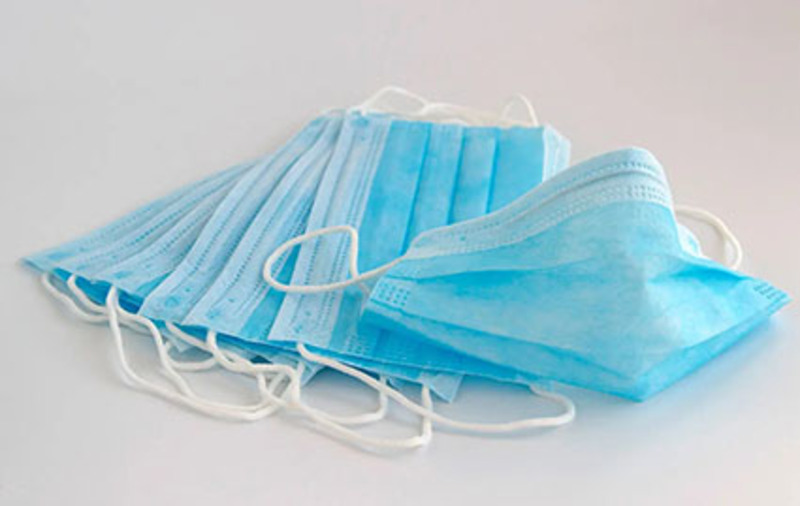 fmsks by N/A is licensed under Internet N/A
N/A
by WorldTribune Staff, April 21, 2021

A peer-reviewed study from Stanford University states that face masks are ineffective in preventing the spread of Covid-19 and their use can even be harmful to the wearers' health.

The study was posted on the the National Center for Biotechnological Information government website. The NCBI is a branch of the National Institute for Health.

A statement taken directly from the study's conclusion says: “The data suggest that both medical and non-medical face masks are ineffective to block human-to-human transmission of viral and infectious disease such SARS-CoV-2 and COVID-19, supporting against the usage of face masks.”

The study by Stanford University’s Baruch Vainshelboim cites 67 scholars, doctors, scientists, and other studies to support his conclusions.

Arguably the biggest bombshell in the study can be found in the “Efficacy of face masks” section, where Vainshelboim writes:

The study also notes that wearing face masks "has been demonstrated to have substantial adverse physiological and psychological effects. These include hypoxia, hypercapnia, shortness of breath, increased acidity and toxicity, activation of fear and stress response, rise in stress hormones, immunosuppression, fatigue, headaches, decline in cognitive performance, predisposition for viral and infectious illnesses, chronic stress, anxiety and depression."

The study adds: "Long-term consequences of wearing a face mask can cause health deterioration, developing and progression of chronic diseases and premature death. Governments, policy makers and health organizations should utilize prosper and scientific evidence-based approach with respect to wearing face masks, when the latter is considered as preventive intervention for public health."

"The diapers most of us are wearing on our face most of the time apparently have no effect at stopping Covid-19. This explains a lot," JD Rucker noted in an April 17 analysis for NOQ Report.

"One would think such a study would be widely reported by mainstream media and embraced by the “science-loving” folks in Big Tech," Rucker noted. "Instead, a DuckDuckGo search reveals it was picked up by ZERO mainstream media outlets and Big Tech tyrants will suspend people who post it, as political strategist Steve Cortes learned the hard way when he posted a Tweet that went against the face mask narrative. The Tweet itself featured a quote and a link that prompted Twitter to suspend his account, potentially indefinitely."

Rucker added: "Leaders in Democrat-led states should rejoice at this information since it explains why their Covid case numbers keep going up despite their ongoing lockdowns while Republican-led states are doing better. The real science gives them the answer that Dr. Anthony Fauci fails to grasp."