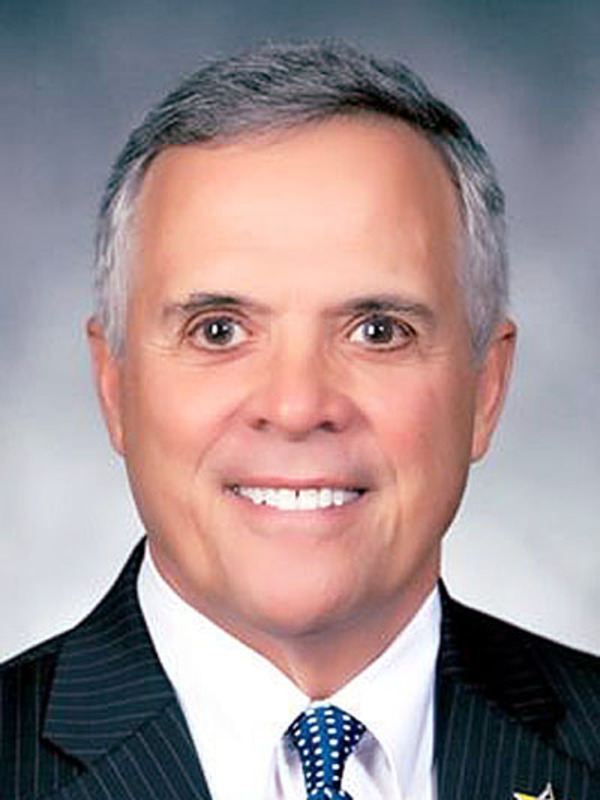 Mr. McNabb was a co-founder, Chairman, and CEO of Growth Capital Partners. He started his career working in Mobil Oil’s exploration and production division. He currently serves on the boards of two public companies, Continental Resources located in Oklahoma City and Cypress Energy Partners located in Tulsa.

He received a presidential appointment to serve on the United States Holocaust Memorial Museum Council (Board of Trustees).

He served in the U.S. Air Force during the Vietnam War, rising to the rank of Captain. Mr. McNabb earned the Air Medal with three Oak Leaf Clusters and the Distinguished Flying Cross.