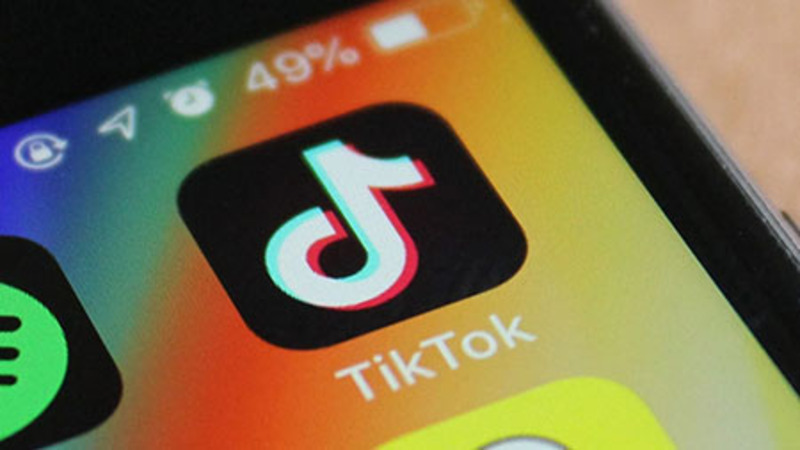 More than two years after President Donald Trump called for TikTok to be banned in the U.S., Congress is now prohibiting the use of the video hosting platform on all House-issued mobile devices, describing it as a "security risk."

Catherine L. Szpindor, the chief administrative officer of the House, announced the ban in a memo on Tuesday.

In 2020, President Donald Trump said he considered TikTok a threat to U.S. national security. He attempted to ban the platform but was blocked.

Democrats are now admitting that Trump was right.

Virginia Democrat Sen. Mark Warner, who chairs the Senate Intelligence Committee, told Fox News host Shannon Bream: “As painful as it is for me to say, if Donald Trump was right and we could’ve taken action then, that’d have been a heckuva lot easier than trying to take action in November of 2022.”

Bream asked: “Did Washington simply not listen because they didn’t like the messenger then and what can we do now?”

Warner responded: “Well, I think Donald Trump was right. I mean, TikTok is an enormous threat.”

Noting that TikTok is “a massive collector of information,” including from children, Warner added: “So if you’re a parent and you got a kid on TikTok, I would be very, very concerned. All of that data that your child is inputting and receiving is being stored somewhere in Beijing.”

In August 2020, Trump signed executive orders that declared TikTok, which has more than 100 million users in the U.S., and another Chinese app, WeChat, threats to national security.

The White House said at the time that TikTok was a security risk because the personal information of its millions of U.S. users could be handed over to Chinese authorities.

On Wednesday’s edition of NBC’s “MTP Now,” Connecticut Democrat Rep. Jim Himes said that TikTok is “a national security threat,” because “the Chinese Communist Party can go to any company that is Chinese-owned and any company that is in China and say, give us all of this personal information on your user base. That happens every single day in China.”

Himes added: “TikTok, like Huawei, like any number of other Chinese-owned assets or companies, is a threat in the sense that the Chinese government can go to a Chinese company and say, give us all of this information. … So, whether or not Americans who are not in sensitive government roles should use TikTok is, I think, an open question, something that can be debated. You can make your own prudential judgments on that, but the notion that it should not be on government phones, that, to me, doesn’t strike me as that controversial.”

NBC News reports, “FBI Director Christopher Wray warned members of Congress after the midterm elections that the Chinese government could use TikTok to control users’ devices for influence or espionage purposes.”

tik by N/A is licensed under Screen Grab N/A